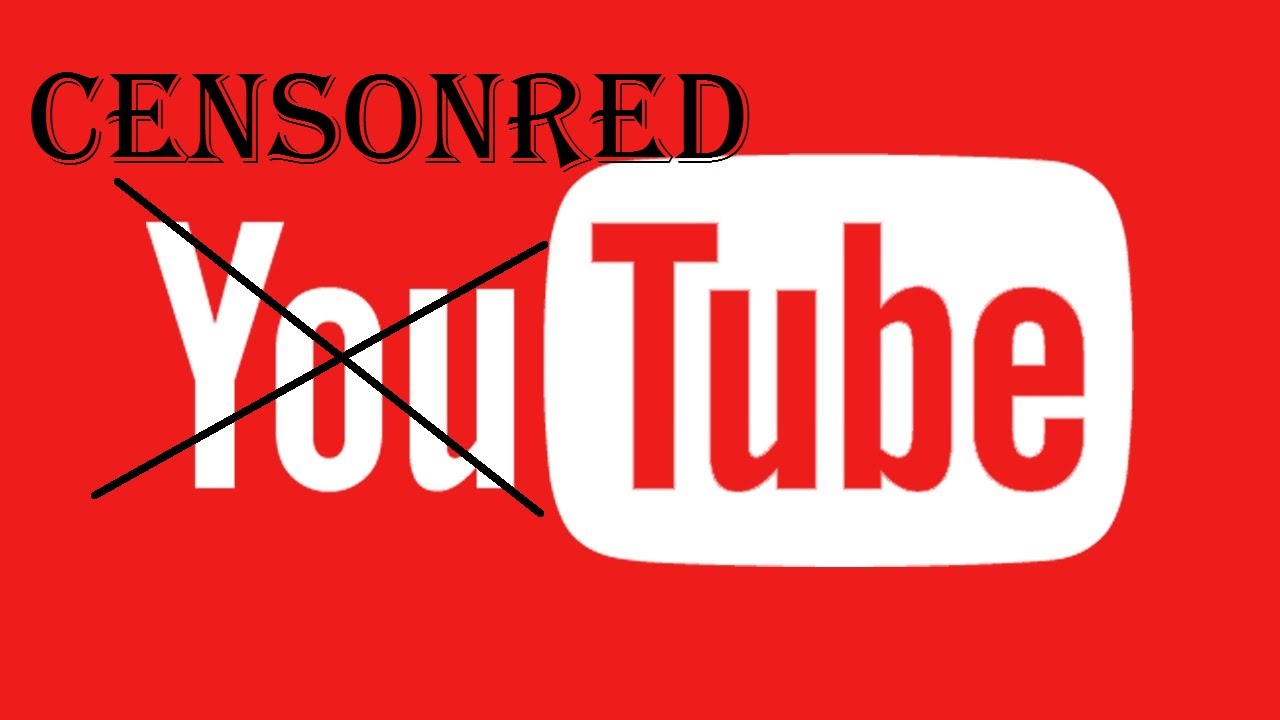 The 21st Century version of Medieval Book Burning is here and is MANDATED by LAW.

This morning, a Facebook (FB) friend alerted me to a post on FB lamenting about one of her groups apparently blocked BY LAW for Australian FB users.

That there are anti free speech elements in our society is well known. They can say what they like. They too have a right to free speech. But when they rope in the government to pass laws that do their book burning for them then they, and the government, have seriously overstepped the line.

That the group is concerned with a subject that raises the ire of the government, #BigPharma and the #AMA is one thing. That they then proceed to burn the books is an entirely different matter.

Yes, you guessed it, the group in question is the #AntiVaxAus group. The subject of the group is much maligned by #bought Federal and State Health ministers who are simply and stupidly following the dictates of BigPharma and the AMA, encouraged and abetted by all #NWO, #UN and #Depopulation proponents to make us all as sick as possible and even kill a good many many of us. But that is another matter. Here we are dealing with FREE SPEECH.

There is no doubt about it, in my mind at least, that laws like this are traditionally the tools of authoritarian and dictatorial regimes, Nazi Germany and China, among many others, spring to mind. The thought that such authoritarian measures are deemed to be appropriate in an otherwise supposedly democratic and ‘free’ nation like Australia fills me with  a sense of foreboding that countries in the ‘west’ may be on a most undesirable and dangerous path.

The Way Around The Anti Free Speech Law

Fortunately for Australians, and others in a similar situation, there IS, for now at least, a way around this horrible law and beat them at their own game.

Many of you would already be familiar with Virtual Private Networks (VPN) and the Tor Project, which at first sight appear much too nerdy and technical for the average internet user. Fortunately there is a simple way around it that is suitable for and achievable by most Internet users:

Available for Android, iOS and your lap/desktop computer. Description copied from the Google Play page:

Opera VPN blocks ad trackers and lets you change your virtual location. Unblock more content and access your favorite websites and apps from anywhere – completely free.
With Opera VPN, you get:
• One of the fastest, most reliable VPN services
• Unblocked access via your choice of five virtual locations (with more coming soon)
• The ability to determine WiFi network security level, as well as connection encryption and protection from threats
• A built-in ad tracker blocker to stop advertisers from following you around the web

Opera VPN is one of the best and fastest ways to access more of your favourite online content for free. With super-fast VPN servers and other premium features included for free, Opera VPN is a smart choice for you.
—– end copy —–

Of course, in the longer term, it may be wiser for the group to set up on a social media platform that protects free speech and is outside the reach of the Australian government, like

steemit.com or minds.com or set up their own private but federated Mastodon instance on the great masto.host server.